Google with its Project Ara has created the very idea of smartphone, which is different from the common version. The phone has aluminum and steel frame, which looks like a ribcage when all the modules are popped out. 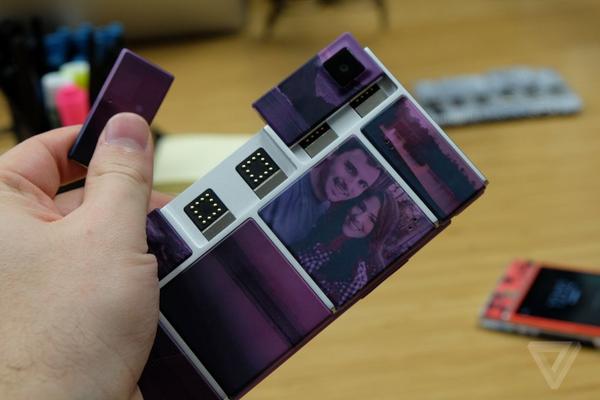 Right now, there’s a war to make the thinnest smartphone in the world. Google is a part of that with Android and with its Nexus devices. But it’s also attacking the very idea of smartphones as we know them with Project Ara: a project to build a phone that doesn’t cram everything into the smallest package, but one that lets you pick out and swap every important component. It’s a lot like the way many desktop computers still work — but for your pocket. 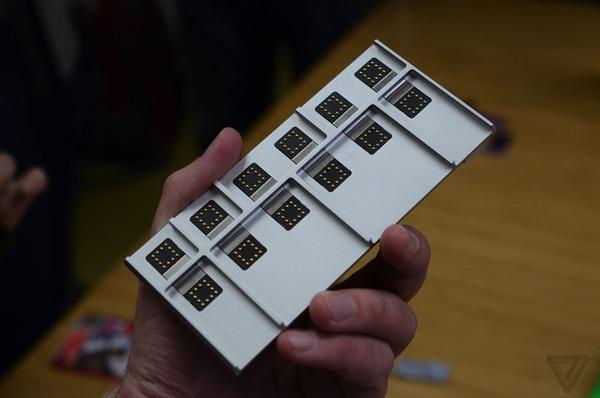 On stage today at the second Project Ara Developers Conference just down the road from Google's Mountain View headquarters, we saw it working with a 720p display module and receiver module attached the front, while the space for eight modules on the back included things like a camera, battery, and microUSB adapter. These are slotted into both sides of the phone, where they will stay put using electro-permanent magnets, though in these prototype versions they simply slide in. 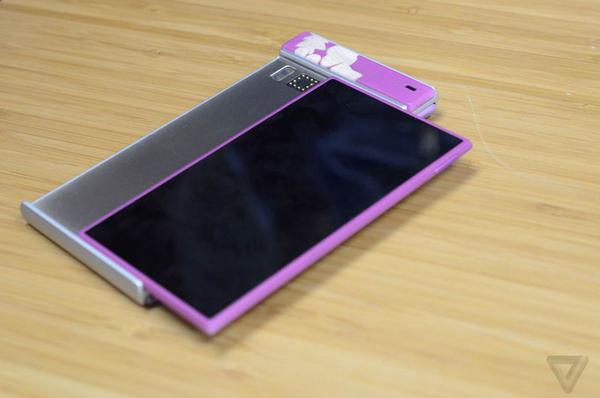 Google says it’s already made a few changes since the initial prototype. That includes moving the electro-permanent magnets from the modules to the metal endoskeleton frame. It also changed its plan to 3D print the covers of modules, which are now being done with injection-molded polycarbonate plastic. Read more &gt;&gt; 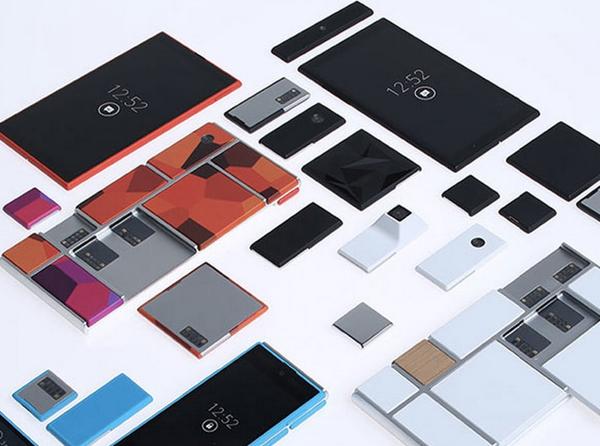