① First comes the injection of the parison (rod shaped plastic raw material), the principle is the same as an ordinary injection molding workflow;

② Then transfer the parison to be heated and follow a temperature adjustment process to make the parison soft;

③ Transfer to the stretch and blow station and close the mold. The push rod in the core stretches the parison in the axial direction while blowing air into it to make the parison close to the mold wall and then cool down the material;

④ Demould and take out

① First melt and mix the polymer, and the melted material enters the machine head to become the tube condition parison;

②After the parison reaches the predetermined length, the blow mold is closed and the parison is sandwiched between the two mold halves;

③Blow air into the parison to make it close to the mold cavity;

⑤ Open the mold and remove the formed object.

Injection blow molding is a molding method that combines injection molding and blow molding. It is currently mainly used in beverage bottles and medicine bottles that require high blowing accuracy and some small structural parts like grooves and ridges. The working process is as follows:

① Use the normal injection method to inject the parison first

② The mandrel (think about it as a popsicle stick that keeps the parison in position) and parison are moved to the blow molding station.

③ The mandrel sandwiches the parison between the blow mold sections and the mold is closed. Then, compressed air is blown into the parison through the middle of the mandrel, inflated to make it form around the mold wall, and cooled down.

④ After demolding, the mandrel is transferred to the injection station for another run. 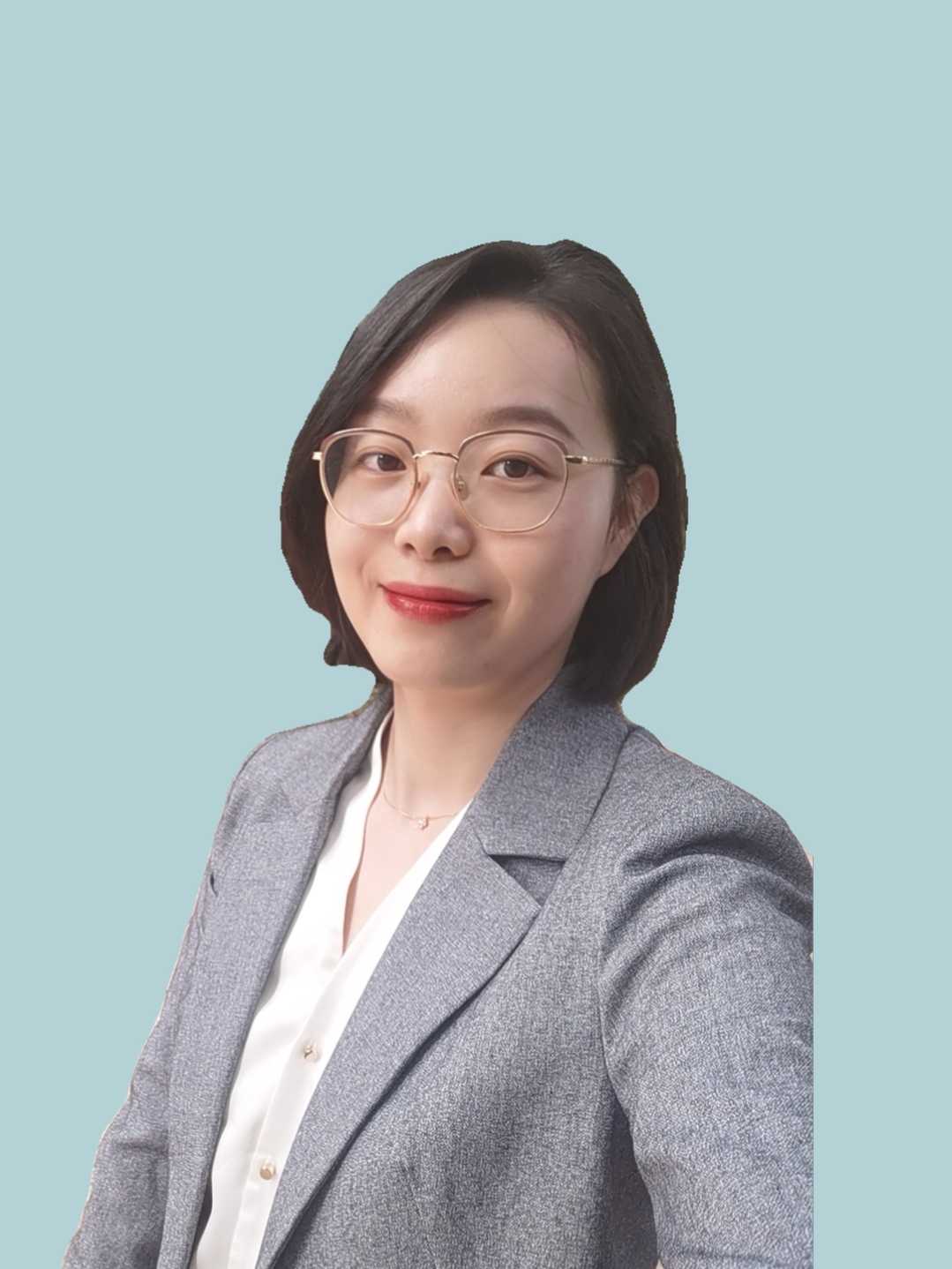 One Picture to Understand the Structure of an Injection Mold

Should You Use Hot Runner Systems in Injection Molding?