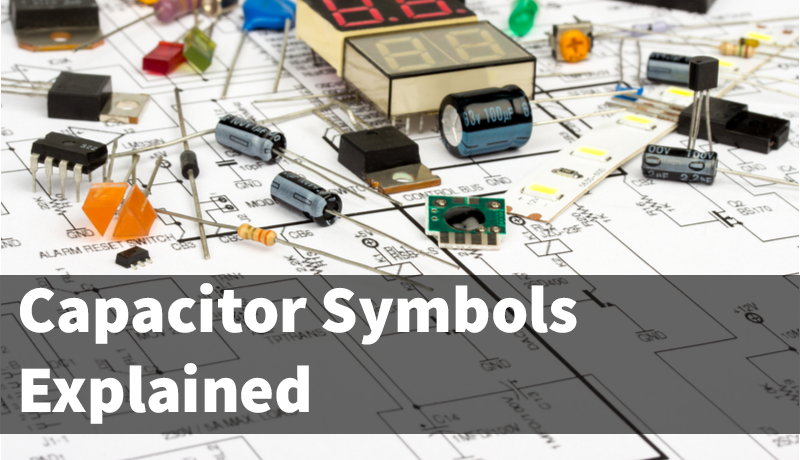 The graphical symbols of capacitors vividly express the structure of the component: two parallel lines signify the two plates where the dielectric is present within the capacitors, and two fine lines perpendicular to each of them represent their connection to the circuit wires.

The several types of capacitors to be discussed are: 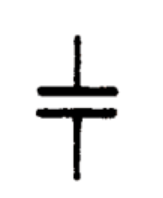 This is the most commonly used symbol of capacitors. The symbol shows the indication where a capacitor is positioned in simple circuits, where the type of the capacitor and its polarity is not necessarily indicated.

The following icon is the symbol of a polar capacitor, which means there are both positive and negative poles present in the component. These types of capacitors have a relatively higher capacitance and are generally electrolytic capacitors. The annotation for the positive pole is essential for the soldering process, as the two poles should be correctly distinguished during the placement to function.

a. UK (GB) and China Standard

The "+" sign in the symbol indicates the location of the capacitor’s anode. With this marking, we can deduce that the other side of the capacitor holds the cathode (negative pin), and hence no further marking, i.e. minus sign, is needed. 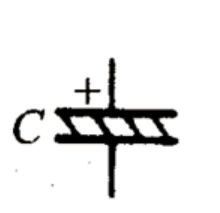 When dealing with international circuit diagrams, or imported electronic and electrical appliances, the variation of the polar capacitor symbol used is as follows. Similar to the UK standard, this international standard also noted the anode of the component with a ‘+’ sign. 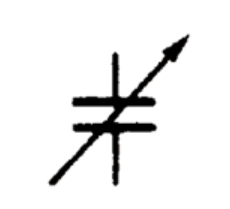 Variable capacitors allow the control of their capacitance through mechanical and electrical methods. These are usually done by changing their plates and dielectric configurations.

Simply explained, a dual-ganged capacitor is set up by connecting 2 capacitors together through a long shaft. The shaft is then rotated to control both of the capacitors' capacitance together. In a multi-ganged capacitor, a similar setup will be configured with more capacitors.

These preset capacitors are usually made up of multilayered parallel layers, which are set up to increase the capacitance of the component.

Mastering these types of capacitor symbols makes it easy to understand the characteristics of various capacitors in the process of viewing the circuit diagram.

June is an electrical engineer at NexPCB

Capacitor Polarity: How To Tell