The hardware structures of your product can be easily prototyped through 3D printing or CNC machining. The model created will represent your product’s visual appearance, and its structural working mechanisms, and allow testing on its physical properties. On the other hand, how will the electronics parts be tested?

Surf through our Knowledge Base to learn more about our capabilities and the basics to design and manufacture. 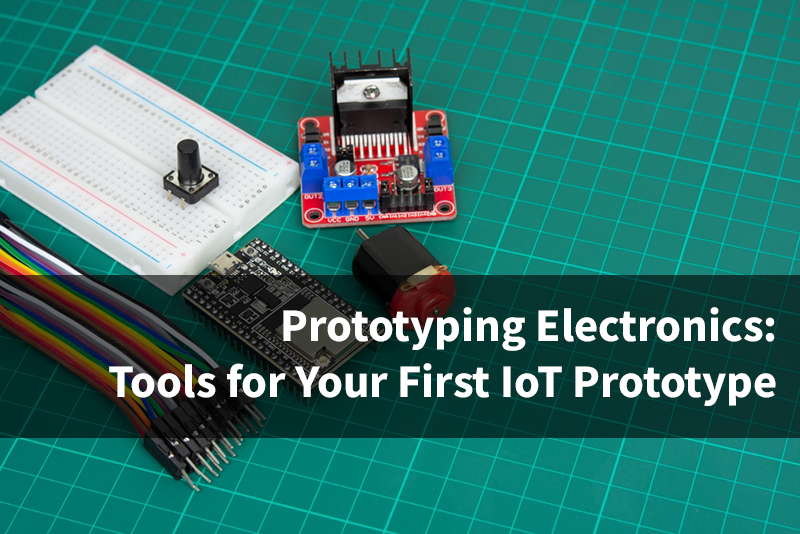 Why do you need to prototype your IoT product? The answer is always easy: to simulate your project. But how is simulating your IoT project, from ideas to products, important?


A method of prototyping your IoT electronic design is by using development boards. Development boards are circuit boards with microcontrollers or microprocessors with other peripheral components. Development boards have the basic logic capabilities which make them easy to be programmed. These boards are structured to establish physical connections to other boards or devices and to form a circuit for testing and debugging purposes.

Development boards can have 2 types of core: a microcontroller unit (MCU) or a microprocessor unit (MPU). The two are often used interchangeably in our daily conversation, as a processing chip that controls the operation of a circuit. However, microprocessors and microcontrollers are actually different.

Microprocessors are used as the brain behind computers and smartphones. They deal with complex logical and arithmetic tasks at a fast rate. Microprocessors have high-performing capabilities, so it uses more power and costs relatively higher than microcontrollers. They also support operating systems, such as Linux and Android, on their own to operate.

On the other hand, microcontrollers are the brains behind wearable technologies and small electrical devices such as microwaves and drones. Microcontrollers deals are slower than microprocessors. They work on simpler tasks, but they’re easier to design and program.

These two technologies are each deployed for different purposes. The development boards embedding either the MCU or MPU also each have their own purpose, features, and requirements.

Take a tour through our Knowledge Base to grasp a more in-depth definition of microcontrollers and microprocessors, also the other components involved in designing an electrical circuit.

There are a few best MCU-based development boards for IoT projects:

Unless you’re really new to the field, you should have heard about Arduino. Arduino is an open-source platform commonly used for prototyping different types of electronics projects. There are several types of Arduino boards, such as Uno and Nano, each using a range of different MCU bases.

Arduino boards allow simple C-programming through Arduino IDE, an open-source software provided by Arduino. Connecting a breadboard to the circuit board can help to simulate the simple circuital operation to visualize the working system of your project. 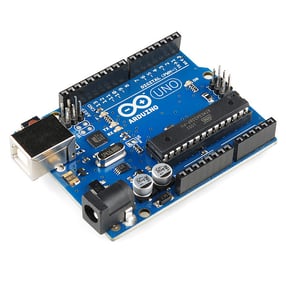 Intel develops the Galileo board to supplement the methods of prototyping. The board is Arduino-certified to supplement the process of prototyping with Arduino. This means the Galileo board can be connected to the Arduino board for certain testing, debugging, or application purposes. Intel Galileo can be considered as a breakout board, which is a peripheral circuit board connected to the main development board. or it can be programmed through the Arduino IDE software.

There are 2 generations of the Intel Galileo board. The 2nd generation of Intel Galileo is powered by Intel Quark SoC X1000 32-bit, with a working frequency of 16 MHz. It’s an application processor specially designed for IoT projects, where smaller components and lower power are needed.

The ESP32 Microcontroller board is specially designed to support WiFi and Bluetooth connections. They are generally more expensive than the other development boards but they have excellent RF performance at 2.4GHz and work with very low power consumption. The ESP32 board can also be used as a breakout board, serving as a slave to the main MCU. This made it very versatile. Since the ESP32 board is easy to manufacture and get, it’s commonly found for applications across different verticals. 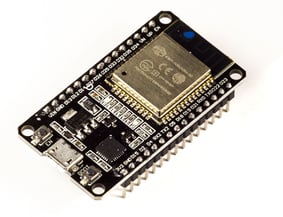 For more complex projects, in which you might require an operating system to program your board, here are a few of the best MPU-based development boards:

The Raspberry Pi board is an SoC (System-on-Chip) board which are widely used for electronic projects. It’s also recognized as a microcomputer since it’s able to process complex computational techniques, including image processing algorithms. Raspberry Pi requires an external display such as a monitor or TV, along with a power source, a mouse, and a keyboard to control its operation. 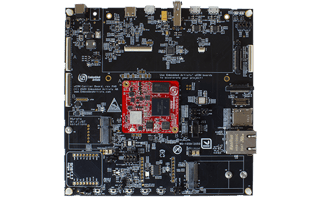 The BeagleBone Black board is commonly used by makers and hobbyists for different electronics projects. The board supports Ethernet and USB connections. BeagleBone Black supports numerous OS, but it will initially load Linux Angstrom. It’s relatively cheap and easy to find. Hence, it became a choice to complete the development stage prototyping process of IoT projects. 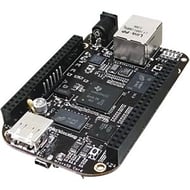 There are still more development boards and breakout board combinations to be used for electronics prototyping purposes. Other than development boards, you can also use a breadboard and other peripheral devices such as displays or your very own control board to test your device's performance.

The components that make up your prototypes will vary as you progress with your project. As you go through several iterations, your product should improve to attain the best combination for function, cost, and aesthetics.