In mechanical systems, seals play a huge part in keeping the movement and operation secure. These seals come in different shapes and structures, such as O-rings, U-rings, diaphragms, lip seals, and many more, also of different materials, which are specified for different uses. 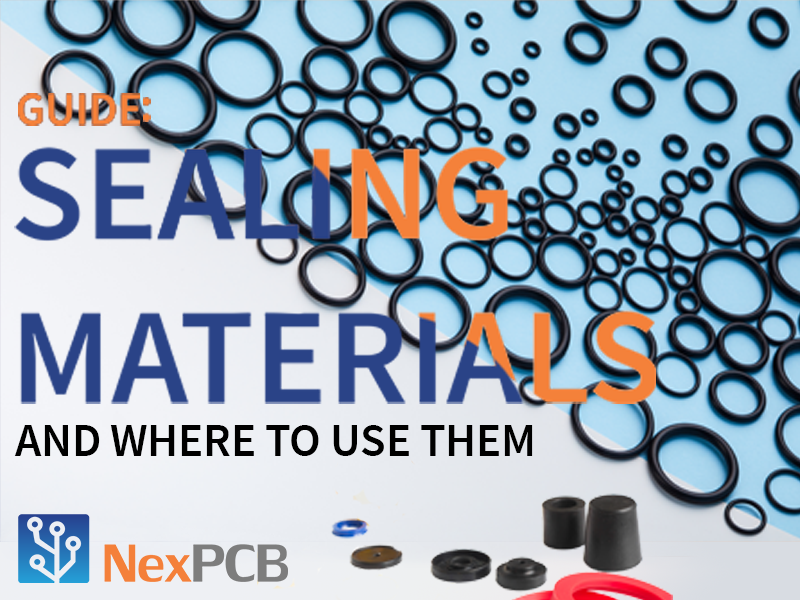 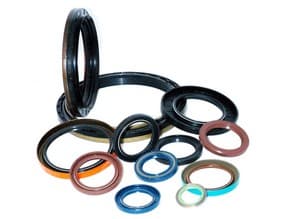 Classification and Application of Different Rubbers for Sealing

Rubber seals have been widely applied in many fields, such as in the chemical industry, military and defense industry, mining, transportation, petroleum, metallurgy and machinery manufacturing, and also other manufacturing industries. This being said, different types of rubbers should be present for different uses. 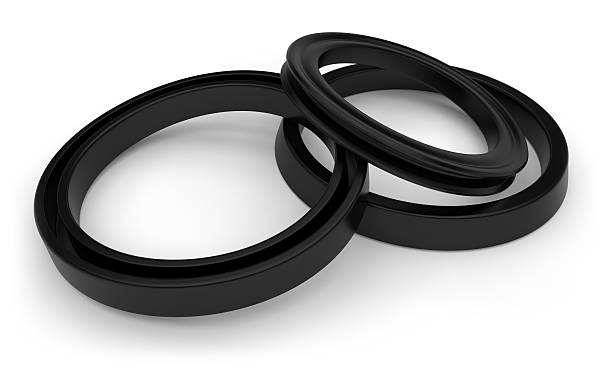 Mars Ma is a Mechatronics Engineer with a knack for IoT products. He believes the cool things you do with your software and electronics wouldn't be possible without resilient cases and other mechanical parts, and that's thanks to his structural engineering expertise.

Should You Use Hot Runner Systems in Injection Molding?