In the process of establishing your network for IoT applications, you will need to consider a few things. One is the type of network to be used: LPWAN (LoRaWAN, NB-IoT), PAN (Bluetooth), or LAN (WiFi). Another thing to be considered is the network protocol to be implemented with it. This protocol will manage the transmission of data and control the security of the delivery. Today we are discussing some of the most prominent protocols used by IoT devices. 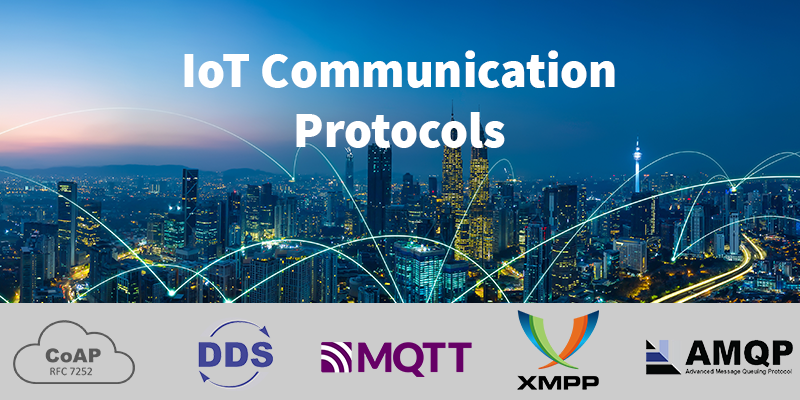 The general formula for how telecommunications are established is represented globally by the OSI (Open Systems Interconnection) Model. The model divides the structure into 7 different layers, as shown in the figure below.

The uppermost layers, layer 5-7 (Session, Presentation, and Application Layer), are constructed to deal with data processes. The application layer, which stands as the last layer, would be the only layer to interact with the end-users.

Another application layer that’s commonly used in telecommunication systems is HTTP or HyperText Transport Protocol. However, it is arguably not suitable for IoT applications due to its characteristics:

The CoAP was designed to enable communication using constrained nodes and networks for IoT applications, and connecting them to the internet. Since IoT systems would require numerous nodes, where each node might not have high memory for cost efficiency, CoAP was designed to allow data transmission to occur with minimum resources with only a 4-byte fixed header. CoAP uses UDP exclusively to enhance its compact communication process. This being said, the communication process between devices would be able to occur without needing any connection to be established prior.

CoAP, like HTTP, is standardized by the IETF Constrained RESTful Environments (CoRe) Working Group. The server provides resources in the form of URLs, and the clients will access the resources by using several specified functions like GET, PUT, POST, and DELETE.

Developed as an open OASIS standard and an ISO recommended protocol, the MQTT was aimed to operate on data transmissions with a small bandwidth and minimum resources (e.g. on microcontrollers). It usually uses the TCP/IP protocol suite, which runs by first establishing connections, then allows multiple exchanges of data until one party finally disconnects itself.

The MQTT technology runs using the MQTT Publish/Subscribe architecture and establishes the network from 2 different component categories: Clients (Publisher and Subscriber) and Brokers.

The data sent are in the form of different topics, in which the broker sorts the topic sent from the publisher, and sends it out to the appropriate client which has previously subscribed to the said topic.

AMQP, like MQPP, is a message queueing protocol. This means that the subscriber and publisher of the system communicate by sending and requesting messages from a ‘message queue’. This standard satisfies the need for IoT applications on asynchronous communication, ensuring that the system is flexible enough to enable communication across numerous ‘things’.

The MQPP itself is an open OASIS standard protocol with ISO and IEC certification. It operates in a similar fashion to how messaging operators operate: a broker assigns received and transmitted messages, and several clients generate or receive the subscribed messages.

OASIS, as its publisher, had stated that AMQP is an appropriate protocol for business communications in 2015. Due to its reliable, secure, interoperable, open, and standard properties, along with its low overhead characteristics, AMQP has become a good solution for IoT applications. Since AMQP serves as a more advanced protocol than MQPP, some might choose AMQP to be a better solution for their IoT systems. Despite this, it’s worth noting that the AMQP would require a more complicated solution for wired connection, but it all depends on how you set up your system.

XMPP, developed in the year 1999, is an open-source protocol that was based on XML (Extensive Markup Language). Hence, it supports rapid structured data exchange between two or more network entities and enables the addition of extension for operation.

The structure of an XMPP network is very similar to that of an email, giving the protocol its decentralized property. This means that anyone could establish their own server with the protocol anywhere.

DDS is the first open interoperable middleware protocol, developed by the Object Management Group (OMG). Its operation claims to provide a secure and real-time data distribution. Like MQTT, DDS works in a Publisher/Subscriber architecture. However, the protocol doesn’t implement the use of Brokers together with its Clients, hence its topic distribution occurs across its Global Data Space (GDS) by applying a QoS (Quality of Service) contract system.

The GDS acts as a ‘memory’ during DDS transmission application. However, it’s actually not a physical memory in the DDS server, it’s just a virtual concept. The GDS is actually the combination of local stores in nodes connected to the system. 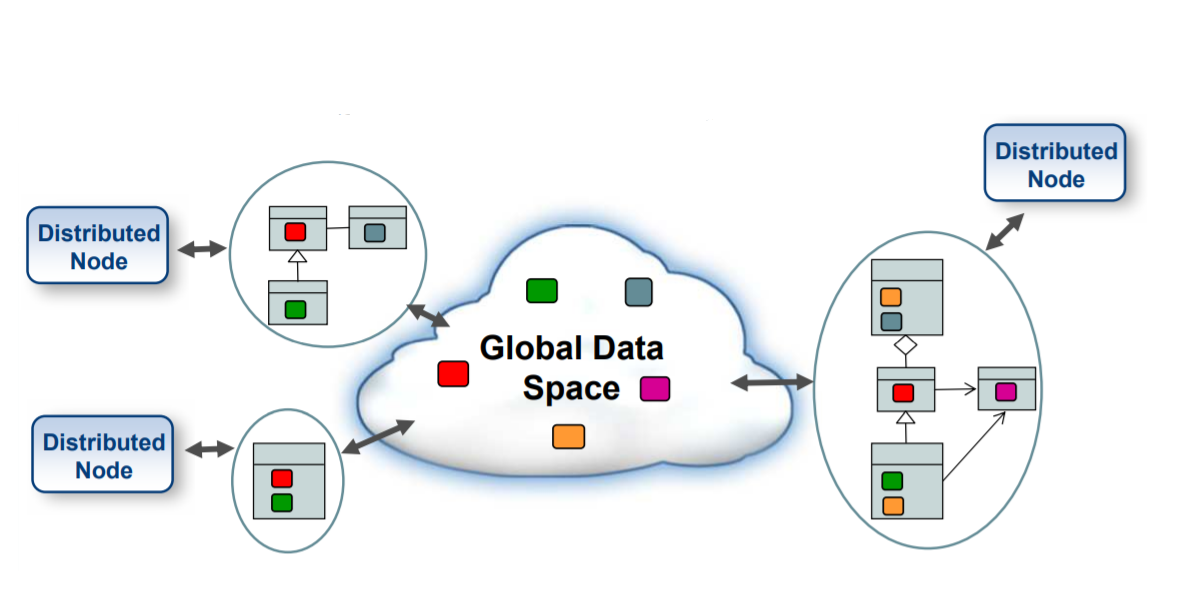 When a publisher client sends out information and declares a topic, a QoS contract gets created and offered -- then when a subscriber requests information about a topic, the QoS contract is then requested, and the data exchange will be established.

DDS is commonly used within the industrial parts of IoT, playing a huge role in industry 4.0.

The Basics of PCBA Coating