If you've ever handled any type of pre-consumer electronics, you've probably seen labels warning about static electricity. If you've ever wondered why, we'll try to shed some light on that topic here.

As technology develops rapidly, the the quality requirement of semiconductor materials is becoming higher and higher.. With that, the production process of electronics is becoming more accurate and more complex. These taken together make it much easier for sensitive electronics to be damaged by elements of the environment that can cause a charge above the tolerance of the components. Static electricity buildup is one such way that this damage can occur. 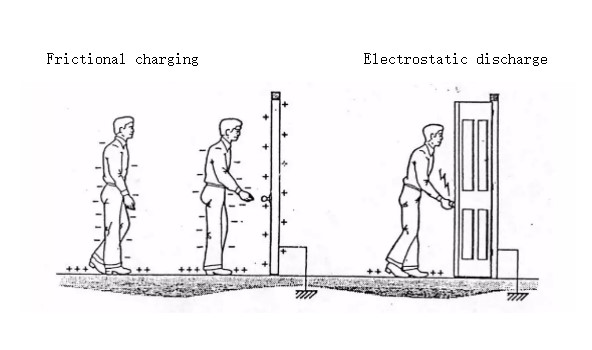 What is static electricity

The electrical properties of the common object or matter are neutral, and the positive (+) charge and are equal to the negative (-) charges.

However, for some reasons (such as contact, induction or friction), the equalization is broken. The positive or negative charges are reduced or increased, and the positive and negative charges inside the object itself are not equal, then cause static electrical discharge. 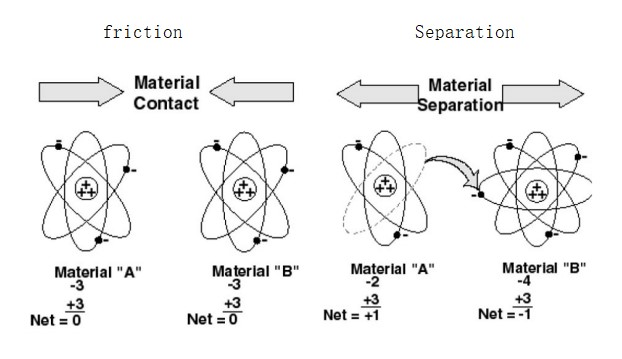 The danger of static electricity to electronic components:

Each type of crystal has its antistatic ability. However, after the wafer reaches a quarter of the value of the static voltage, the wafers will "degenerate". These degenerate wafers will fail if they are affected by static electricity again in followed processes or when assembled on a PCB. (The standard voltage of the electronic industry is generally required to be ±100 volts or less)

The potential or energy of the charged body is low, and the product may be not completely damaged in an electric discharge. This does, however, cause slight damage within the device. However, there is a cumulative effect that causes deterioration in the performance of the device where the device may suddenly fail. It is difficult to detect and screen, but the result is reliability problems in product quality. Therefore, everyone who comes into contact with static sensitive items and components must be protected against static electricity.

How to protect from static discharge

The main way to protect sensitive electronics from static discharge is to make sure that you keep yourself grounded. This isn't the metaphorical sense of the term, but the electrical sense. If you're working with a lot of electronics, an anti-static wrist-band is a must. This discharges the natural static within a persons body so that it doesn't discharge into the electronics. 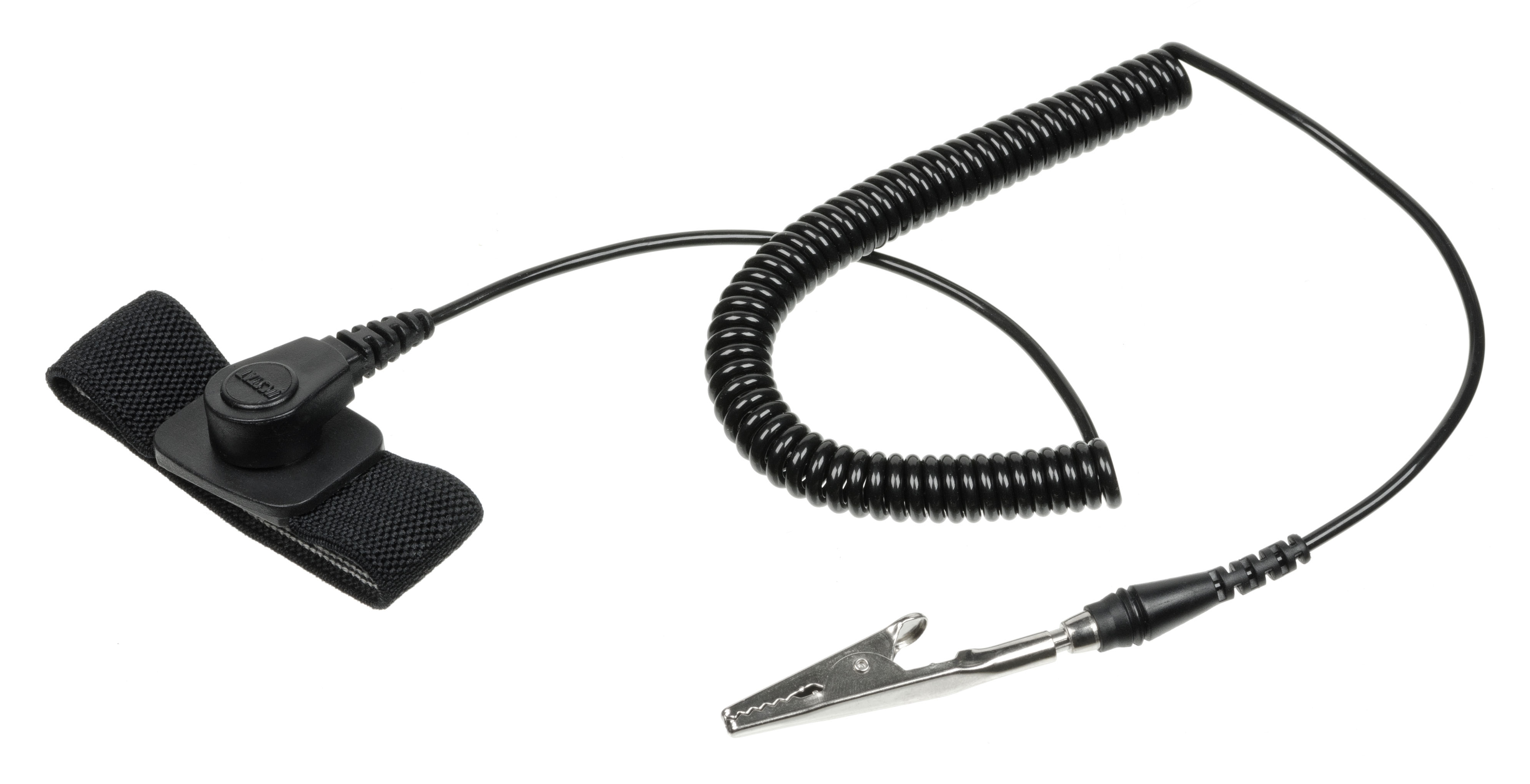 Liang is a skillful Electronics Engineer with an ability to solder almost anything. By anything, we mean 15+ year old shattered HDD Circuitry to retro gaming consoles .