The obstructive effect of an object on the passage of electric current is called resistance. Anything that specifically makes such an obstruction is simply called a resistor. Resistors are the most basic and widely used component in circuit components and their quality has a great impact on the stability of circuit operations. Resistors are mainly used to stabilize and regulate the current and voltage in the circuit. That is, it can reduce or divide voltage   and either limit, shunt, isolate or filter current (done together with a capacitor). It is also used in matching/adjusting signal amplitude.

Resistors are generally represented by letter symbols such as R, RN, RF, FS, PR in electrical schematic drawings. The resistance value marked on the resistor is the nominal resistance. The basic unit of resistance is ohms, expressed in Ω. In practice, Kilo-ohms (KΩ) and megohms (MΩ) are commonly used. For reference, conversion relationship between these are similar to the metric system and not like computer memory. The conversions are  1 KΩ = 1000 Ω  and 1 MΩ = 1000 KΩ = 1000000 Ω (as examples). 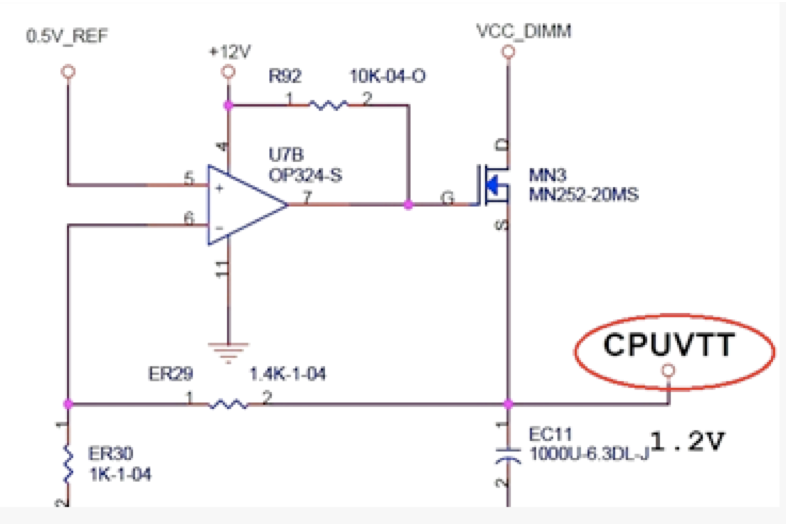 There are two types of resistors as described below:

A row resistor is a combined resistor that is integrated with discrete resistors arranged in a regular pattern. This is also known as an integrated resistor. It is a resistor network with a small size, regularity and high precision. It is suitable for electronic equipment and computer circuits. In the circuit, the row resistance is generally expressed in RN. The main resistance of the main board is 8 pin resistance. Generally, the pull-up resistor or the lower resistor is used on the data transmission line.

We can mark a resistor in two different ways:

The straight-label method refers to directly marking the type of the resistor, the nominal resistance value, the allowable error, the rated power, and other parameters on the surface of the resistor.For instance a resistor can be marked: "47KΩ ± 5% or 3.3Ω". It can also be represented by a number plus a character: 4K7 means 4.7KΩ or 4Ω7 means 4.7Ω 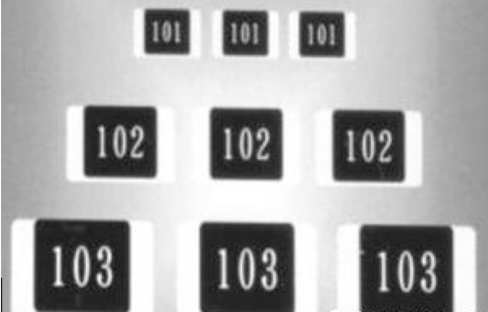 Trying to manage your SMT production?

At NexPCB, we have the necessary technologies and expertise for your SMT, PCB and PCBA production. We specialize in Quick-Turn prototype PCB assembly, small quantities production PCB assembly with surface-mount (SMT), through-hole (THT), and mix components. Learn more about our capabilities here

We also have a dedicated procurement team who will make sure you get the components you need at reasonable and optimized prices.

In everything, we will make sure to produce the best quality product for you by full inspection.

Just click the button below to tell us your project needs and our team would be glad to assist you!

Liang is a skillful Electronics Engineer with an ability to solder almost anything. By anything, we mean 15+ year old shattered HDD Circuitry to retro gaming consoles .