SMT involves a wide variety of parts and styles, many of which have formed industry-wide standards. These are mainly chips, capacitors, resistors, and other types of components. Many are still undergoing constant changes. This is especially true for IC parts. The changes in its packaging form are endless, and the traditional pin package is making way for new generation of packaging  (e.g. BGA and FLIP CHIP). 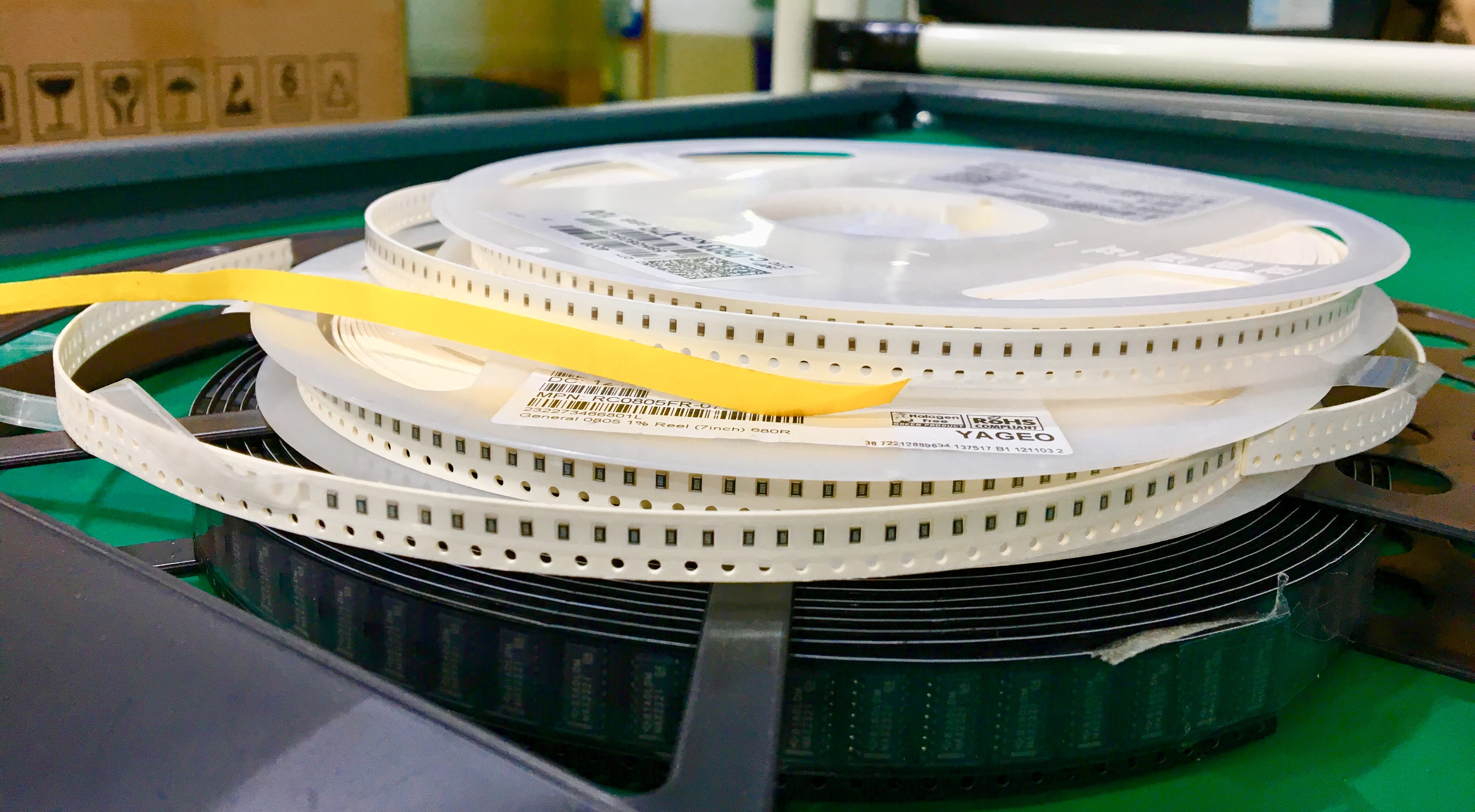 Standard parts are gradually formed during the development of SMT, mainly for relatively large parts. This section only describes common standard parts. Currently, there are mainly the following types:

The type of part can be determined on the PCB according to the code, in general, the part the code corresponds to the actual part that is loaded.

The part specifications, that is, the external dimensions of the parts, for SMT has been developed as an industry standard for parts series. All parts suppliers manufacture according to .

The size specifications of standard parts are expressed in Imperial and metric, as follows:

The most common ones are 0805, 0603. The difference is that it can appear as an exclusion.

Can be divided into two categories: non-polar and polar:

According to the limits of the current, the package form is roughly divided into two categories.

Light-emitting diodes: the colors are red, yellow, green, and blue. The brightness is bright, bright, and super bright.

SOP (Small Outline Package):
The parts have feet on both sides and the feet are flared outward (generally called gull wing type pins).

SOJ (small outline J-lead package):
The part has feet on both sides, and the foot is bent toward the bottom of the part (J-type pin).

QFP (Quad Flat Package):
The parts have feet on four sides, and the parts are opened outwards.

PLCC (Plastic Leadless Chip Carrier):
The parts have feet on four sides, and the parts are bent to the bottom of the parts.

BGA (Ball Grid Array):
The surface of the part has no feet, and the feet are arranged in a spherical matrix at the bottom of the part.

There are many other categories of components that can be used in the SMT process. We'll discuss more of these as we move along in this series.