Care should be taken to distinguish between single ended and differential trace impedance. High speed single ended signals such as the parallel RGB LCD or camera interface need to be routed with the specified single ended impedance. This is the impedance between the trace and the reference ground.

Traces on the top or bottom layer have only one reference plane. These traces are called microstrip. The following figure shows the geometry of such microstrips. H1 is the distance from the trace to the according reference plane. Er1 is the relative permittivity of the isolation material. The traces have a trapezoid form due to the etching process. In the layout tool, the traces have to be designed with a width of W1. W2 depends on the trace height (T1) and the duration of the etching. Contact your PCB manufacturer in order to get the information about the resulting width W2. S1 is the spacing within a differential pair.

Traces in the inner layer of a PCB have two reference planes, reducing electromagnetic emissions and increasing immunity to external noise sources. These traces are called stripline. The following figure shows the geometry of such striplines. When making impedance calculation of striplines, special care needs to be taken when it comes to the isolation thickness H1 and H2. H1 is the thickness of the core material. The traces are embedded in the pre-preg material. As the traces have a finite height, the pre-preg height H2 depends on the copper density. The relative permittivity of the core and pre-preg material can be slightly different. Many impedance calculation tools can take this in account.

If you want to now more about Relative Permitivity, here is a comprehensive article detailing the process. 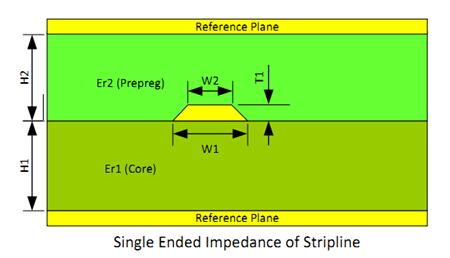 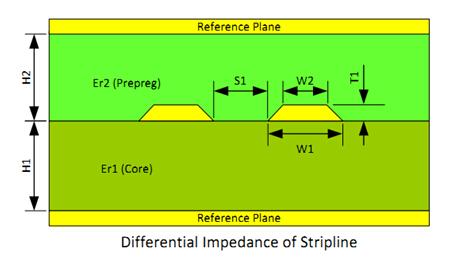 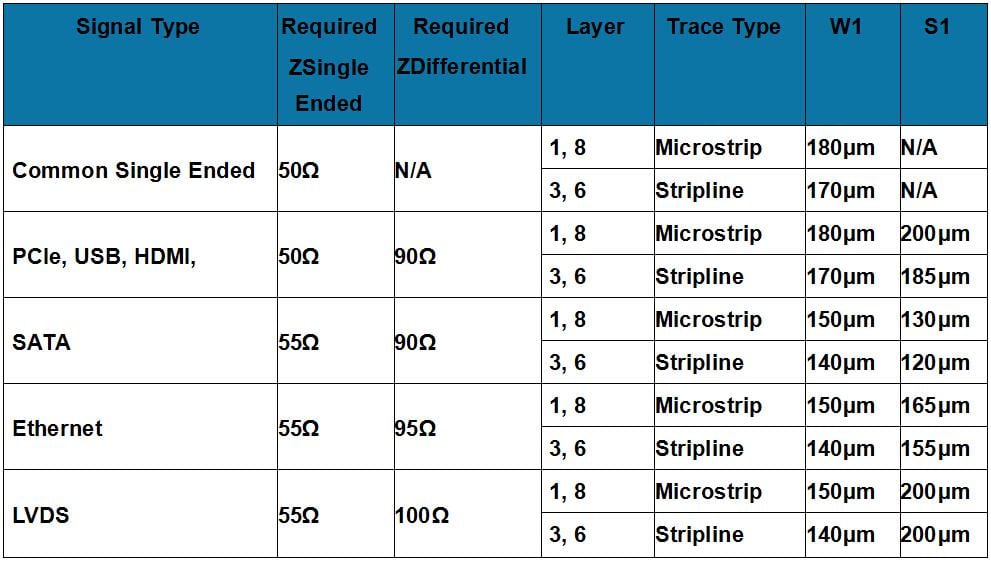 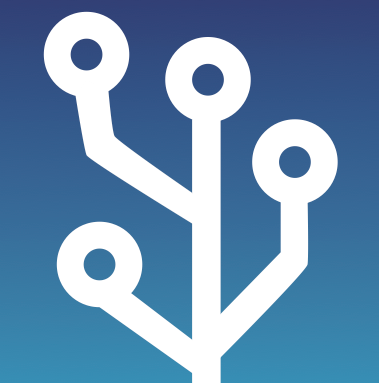 Anything that was written as a group effort is added here. One for all, all for one!

How To Assembly Printed Circuit Board In House ?

13 Tips for Nailing Your PCB Silkscreen Design - Based on Experience